An abrupt end to the Green Homes Grant scheme 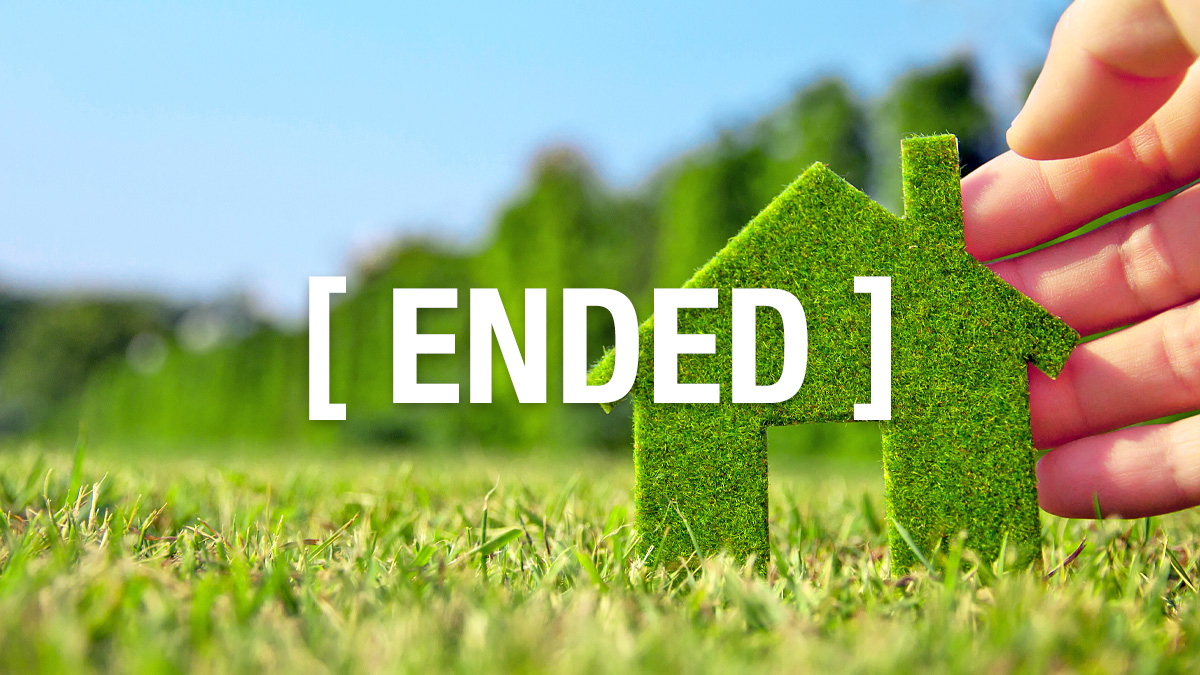 With just four days‘ notice, the Government has announced that the wildly-hyped but badly executed Green Homes Grant scheme is to be axed.

There have been weeks of rumour and speculation that the scheme might well be shut down early amidst a myriad of complications and low take-up. It has since been confirmed, on a weekend, wrapped up in another announcement, that the "landmark" scheme is to end early.

This is the Government‘s press release:

£300 million of extra funding is to be invested to cut greenhouse gas emissions from the nation’s homes through energy efficiency and low carbon heating schemes.

The funding will focus on delivering energy saving upgrades and low carbon heating to homes through local authorities in England, meaning tens of thousands more low-income households will be able to be upgraded.

Following a review, the Green Homes Grant Voucher Scheme launched last year will close to new applications on 31 March at 5pm. The scheme was designed to provide a short-term economic boost while tackling our contribution to climate change. Applications made before the end of March deadline will be honoured and any vouchers already issued may be extended upon request.

Today’s announcement takes the total government funding for energy efficiency and low carbon heating in 2021/22 to over £1.3 billion, with the remainder of the funding having been pledged through the decarbonisation fund. This is up from the £1 billion announced in the Prime Minister’s Ten Point Plan and exceeds the Government’s manifesto commitment in these early years of the parliament.

Home upgrades can help households save over £300 a year on their energy bills. This announcement is part of the Government’s manifesto commitment to pledge over £9 billion to increase the energy efficiency of homes, schools, and hospitals to work to build back greener, which will support around 58,000 jobs.

In classic Government style, this is bad news wrapped up in something vaguely positive, and strategically dropped on a weekend. The “new” money aimed at reducing the carbon footprint of homes is being taken from the budget allocated to the Green Homes Grant scheme. The full press release can be read here: 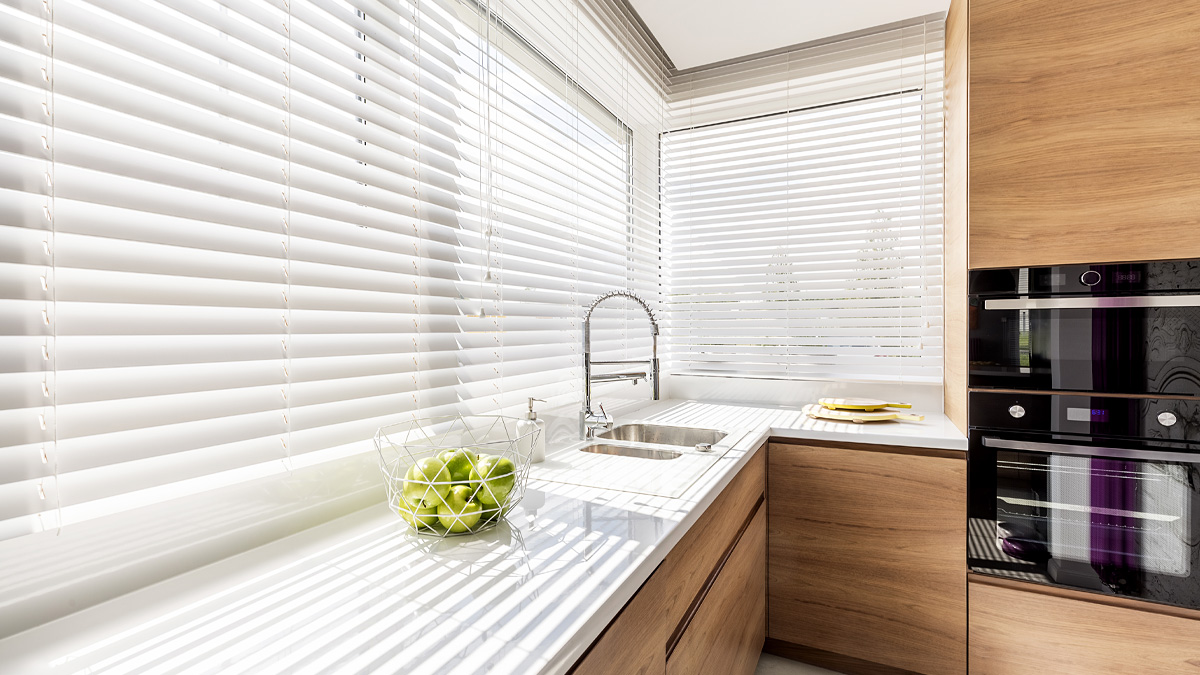 Fenestration and sustainability: A recipe for success There’s no denying that fenestration goes hand in hand with sustainability when promoting yourself as a responsible, ethical business.