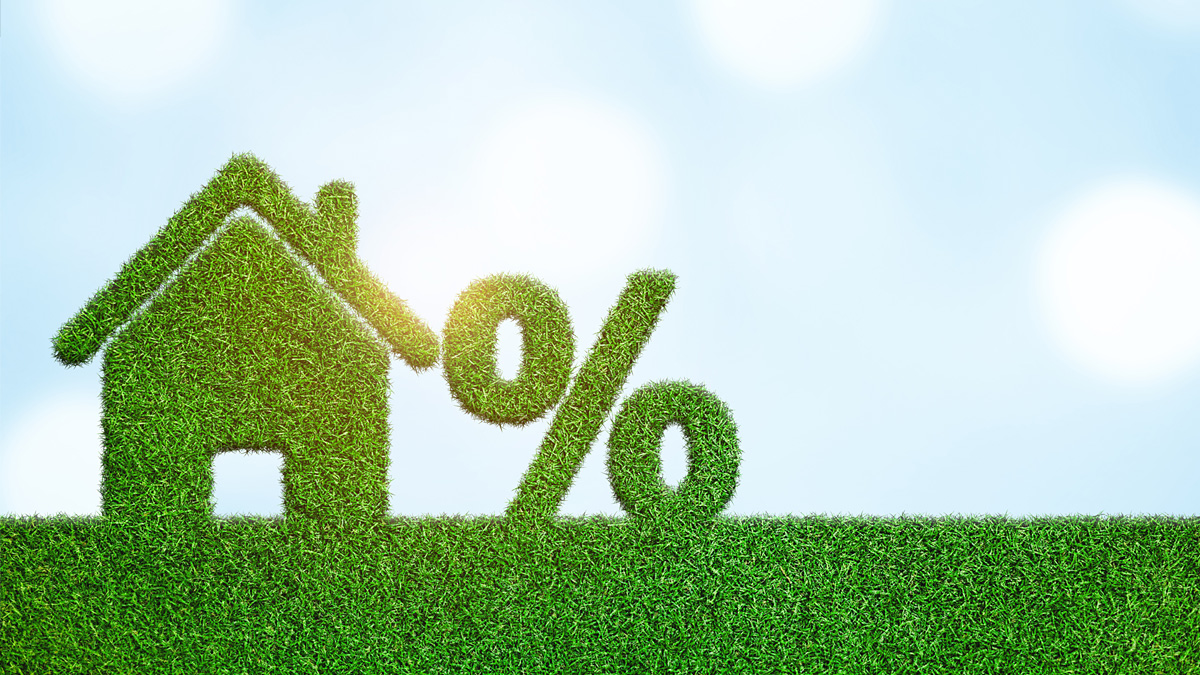 There are calls for the Government’s Green Homes Grant scheme to be extended by at least a year, following the recent announcement that less than 5% of the allocated budget has been given to Homeowners.

Nearly five months in, only £71m of the allocated £1.5bn budget for Homeowners has been awarded to those who have applied and received the Green Homes Grant vouchers.

With the scheme planned to run until March 2022, it highlights real concerns over the significant delays and delivery of the whole scheme, not in the least, how the scheme is being administered.

The contract to run the Green Homes Grant scheme was given to a private American corporation and details relating to the value of the contract have not yet been revealed.

What has been revealed, however, is that many Installers have been left tens of thousands of pounds out of pocket as they wait for payment on installations that have been completed. Many of these companies have, as a result been forced to let workers go as they struggle to keep their businesses afloat.

Another serious problem with the scheme is the delay in receiving the vouchers once they have been applied for. In many cases, waiting up to 5 months to receive a voucher raises serious doubts on whether many contracts will be able to be completed before the deadline finishes, which could cause more chaos and upset for many Homeowners.

It has been revealed that over 21,000 vouchers have been issued. As the scheme has been running since September 2020, if things continue along the same course, this could mean that by the time the scheme finishes in March 2022 as few as 63,000 vouchers may have been issued. What this equates to could mean the total money given out through the vouchers would amount to around £220m from a total of £1.5bn earmarked for the scheme. This would then appear to be on course to rank alongside The COVID Track and Trace system as one of the latest debacles of a waste of public money!

Please get in touch if you have any thoughts on the Green Homes Grant scheme to share with us, we’d love to hear about your experiences. 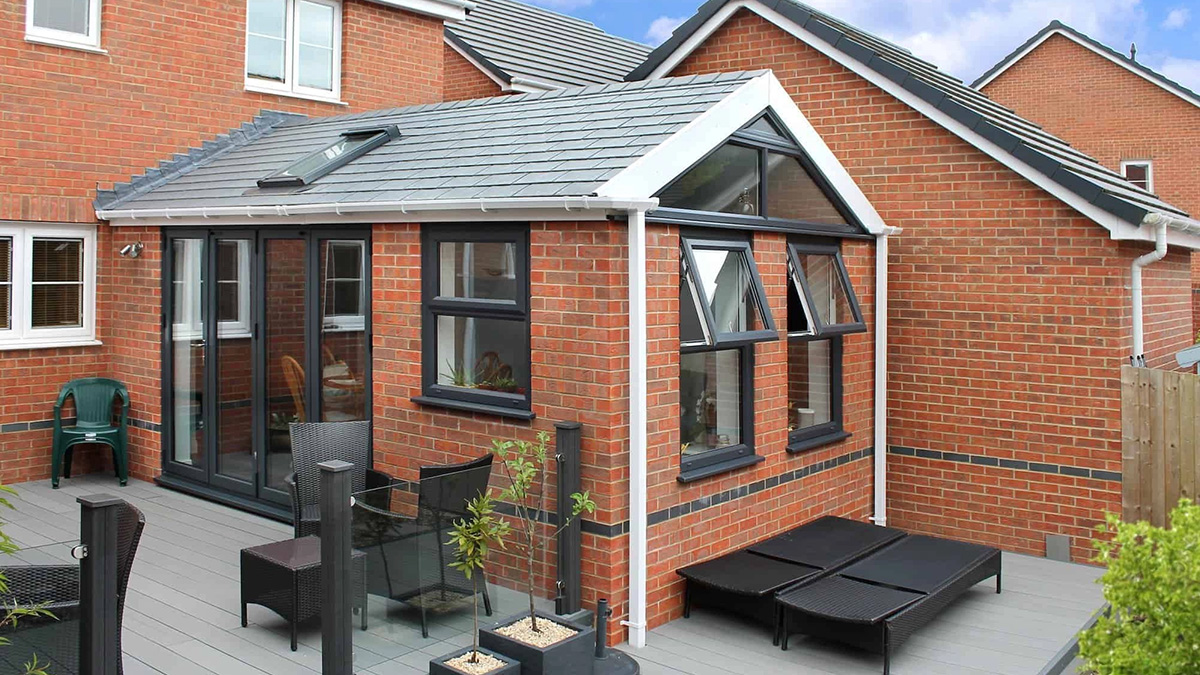 Shout about our service ...and we’ll shout about you! 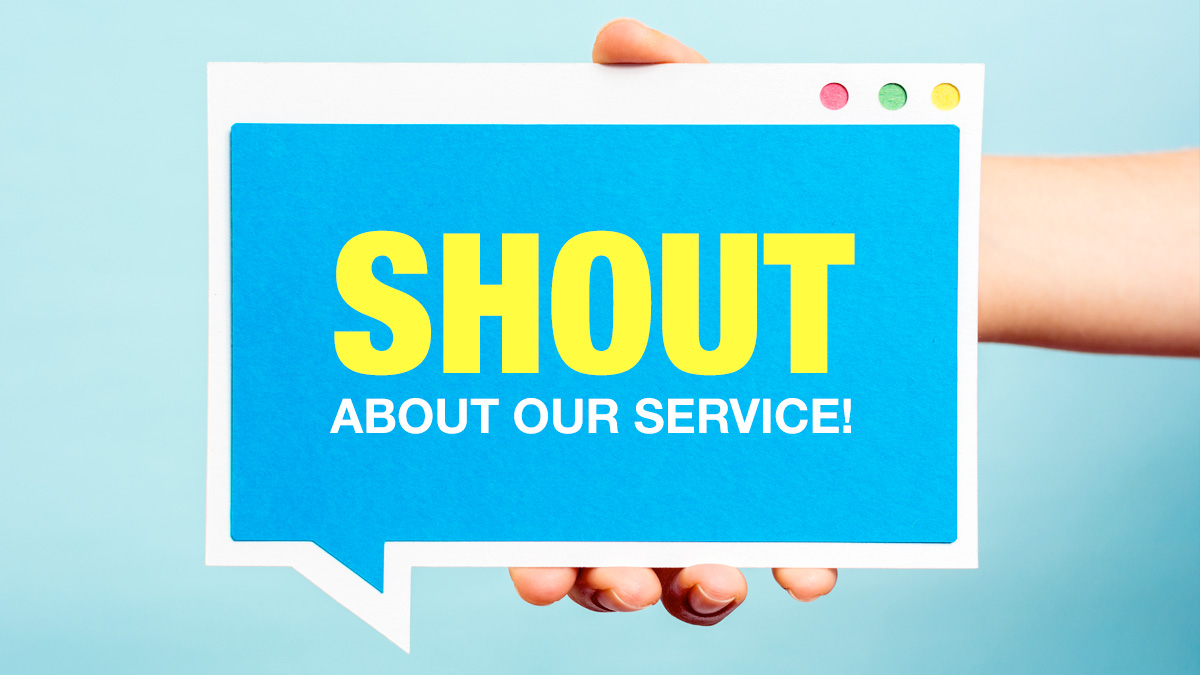 We’d love you to share your experiences of working with PWF as a Trusted Installer...